Quotes by Mahatma Gandhi for UPSC

Mahatma Gandhi or Mohandas Karamchand Gandhi was born in Gujrat.
He was an Indian political leader, lawyer and nationalist, who is famous for Indian independence movement and nonviolent resistance. People call him 'Mahatma' as mahatma means 'great soul' or 'Bapu' means 'The father'. He studied law in England. He started a movement in South Africa for civil rights which bring some changes there. He developed a philosophy of struggle through non-violence. He was the leader of Indian National Congress. His philosophy against British was non-cooperation and non-violent. He advised to Indians to boycott British things or jobs. He also started 'Namak satyagrah'. He also lead the 'Quit India Movement'. On 30 January, 1948 he was shot by Nathuram Godse who was a Hindu nationalist.
Many exam like UPSC, other state civil services exam, school exam or any other,which requires to attempt essays mostly asked about Mahatma Gandhi. Essays are incomplete without quotes. Quotes make an essay impressive and of good quality.

So my dear friends, here i am providing you the list of gandhi quotes or inspirational sayings by Mahatma Gandhi:

"Service without humility is selfishness and egotism."

“For a bowl of water give a goodly meal; For a kindly greeting bow thou down with zeal; For a simple penny pay thou back with gold; If thy life be rescued, life do not withhold. Thus the words and actions of the wise regard; Every little service tenfold they reward. But the truly noble know all men as one, and return with gladness good for evil done.”

"To lose patience is to lose the battle."

“The best way to find yourself is to lose yourself in the service of others.”

“Happiness is when what you think, what you say and what you do are in harmony.”

“An eye for an eye only ends up making the whole world blind.”

"You must be the change you wish to see in the world."

“A thousand candles can be lighted from the flame of one candle, and the life of the candle will not be shortened. Happiness can be spread without diminishing that of yourself.”

"Hate the sin, love the sinner."

"Nonviolence is a weapon  of the strong."

“I believe that just as everyone inherits a particular form so does he inherit the particular characteristics and qualities of his progenitors, and to make this admission is to conserve one’s energy.”

“And whilst he may not claim superiority by reason of learning, I myself must not withhold that meed of homage that learning, wherever it resides, always commands.”

"Truth never damages a cause that is just."

“Satisfaction lies in the effort, not in the attainment. Full effort is full victory.”

“You can chain me, you can torture me, you can even destroy this body, but you will never imprison my mind.”

"Gentleness, self-sacrifice and generosity are the exclusive possession of no one race or religion."

“Strength does not come from physical capacity. It comes from indomitable will.”

“The good man is the friend of all living things.”

“Forgive and forget, but never forget to forgive. You may find a happier heart is the key to a happier life.”

"Nobody can hurt me without my permission."

"In a gentle way, you can shake the world."

“Intolerance is itself a form of violence and an obstacle to the growth of a true democratic spirit.”

“Three-fourths of the miseries and misunderstandings in the world will disappear if we step into the shoes of our adversaries and understand their standpoint.”

“The greatness of a nation can be judged by the way its animals are treated.”

"Our greatest ability as humans is not to change the world; but to change ourselves."

“Violent means will give violent freedom.”

“There is higher courts than courts of justice and that is conscience.”

“To believe in something, and not to live it, is dishonesty.”

“I have not conceived my mission to be that of a knight-errant wandering everywhere to deliver people from difficult situations. My humble occupation has been to show people how they can solve their own difficulties.”

"God has no religion."

“When I despair, I remember that all through history the way of truth and love have always won. There have been tyrants and murderers, and for a time, they can seem invincible, but in the end, they always fall.”

"It is easy to stand in the crowd but it takes courage to stand alone."

"The weak can never forgive. Forgiveness is the attribute of the strong."

"Seek not greater wealth, but simpler pleasures; not higher fortune, but deeper felicity."

“Truth is like a vast tree which yields more and more fruit the more you nurture it. The deeper the search in the mind of truth, the richer the discovery of the gems buried there.”

“A man is but the product of his thoughts. What he thinks, he becomes.”

“You must not lose faith in humanity. Humanity is like an ocean; if a few drops of the ocean are dirty, the ocean does not become dirty.”

"Truth is one, paths are many."

“I have but shadowed forth my intense longing to lose myself in the Eternal and become merely a lump of clay in the Potter’s divine hands so that my service may become more certain because uninterrupted by the baser self in me.”

“To safeguard democracy the people must have a keen sense of independence, self-respect and their oneness, and should insist upon choosing as their representatives only such persons as are good and true.” 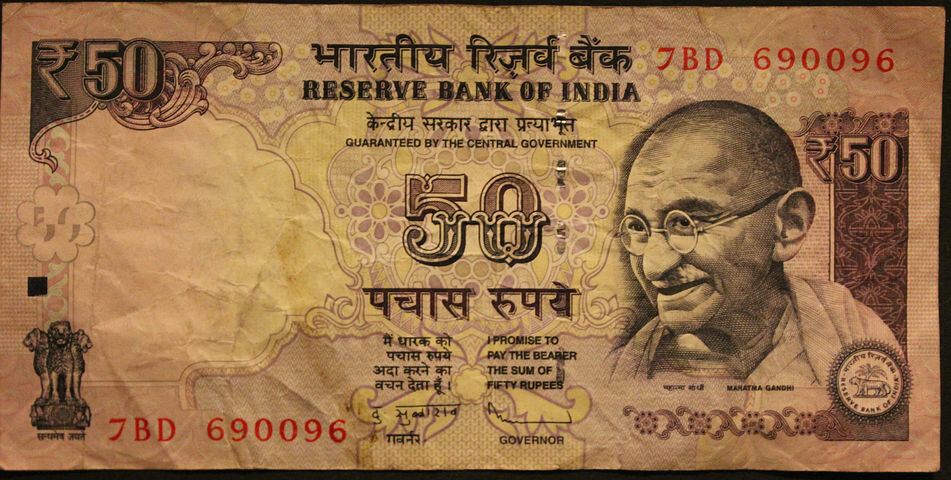 Hope you like the collection of gandhi quotes and these gandhi quotes can help in solving your purpose. You can learn about gandhi and his motivational, inspirational sayings from here and can enhance your knowledge about a Indian National Leader. Please share with your friends too so that they can also get the benefit. And if do not like anything, let me knew through comment or contact us page.

Please do not enter any spam link in the comment box. 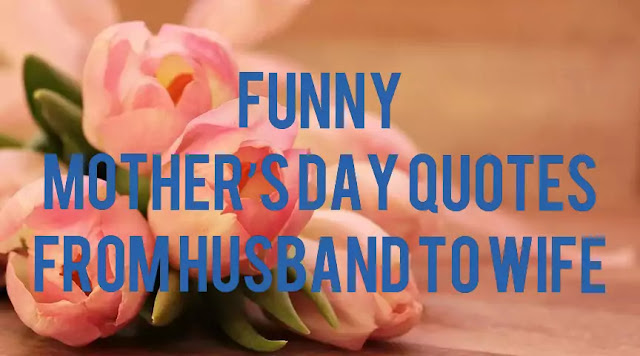 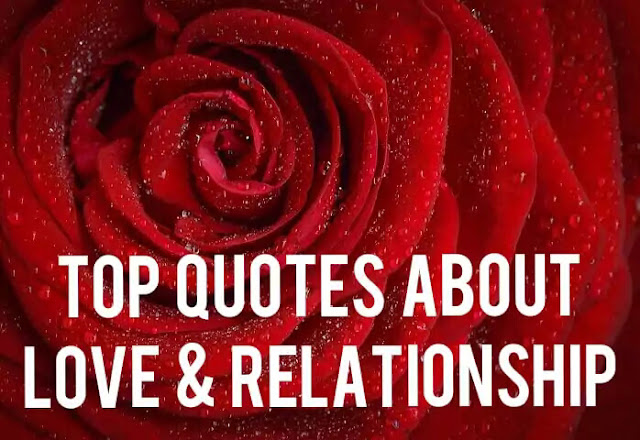 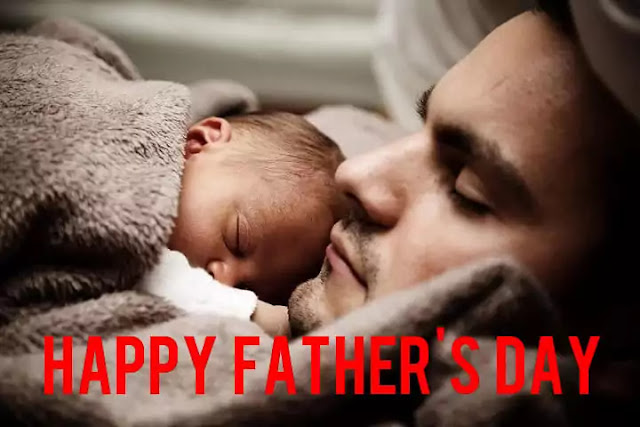